We can’t say Thank You enough.

We would like to thank everyone who attended the 9th Annual Dennis Strassburger Memorial Charity Golf Tournament benefitting Lutherwood’s Children’s Mental Health Centre for your continued enthusiastic participation and generosity on this special day. It was a terrific event and everyone thoroughly enjoyed themselves.

Once again you helped us raise a significant amount of money to reduce the suffering of children and show them that the community cares and stands by them.

We’re already planing for next year’s tournament, so watch for details in the new year. 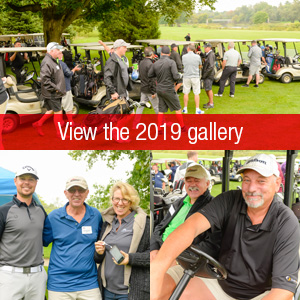 We continue to honour the life of our friend and colleague, Dennis Strassburger, who passed away in November 2010. A man dedicated to family, business and friends, part of Dennis’ legacy is to make our world a better, kinder place.

Dennis was a special man who raised the spirits of people around him with joyful personality and humour. A man dedicated to family, business and friends, Dennis made the world a better place and will be remembered as someone who made a difference.

Dennis took pride in the number of organizations Strassburger Windows and Doors supported in particular, The Lutherwood Foundation, who they have supported with a number of long term donations. Lutherwood was named the organization which memorial donations were to be given, and his family, friends and business associates responded overwhelmingly. Lutherwood received the largest donation given by a single memorial request. That money was used to open Denny’s Café at Lutherwood in October 2011.

This tournament was established in Dennis’ honour to raise money to help Denny’s Café and Lutherwood’s Children’s Mental Health Centre continue to operate now and into the future.

Thank you to this year’s sponsors!
PLATINUM SPONSOR:

HOLE IN ONE SPONSORS:

CLOSEST TO THE KEG SPONSOR: 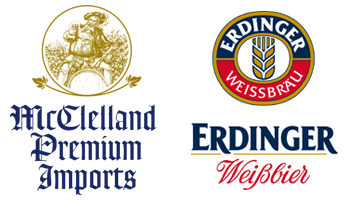